BSides events combine security expertise from a variety of platforms in search of the “next big thing” in information security. BSides is an open platform that gives security experts and industry professionals the opportunity so share ideas, insights, and develop longstanding relationships with others in the community. It is a rare opportunity to directly connect and create trusted relationships with key members of the community. 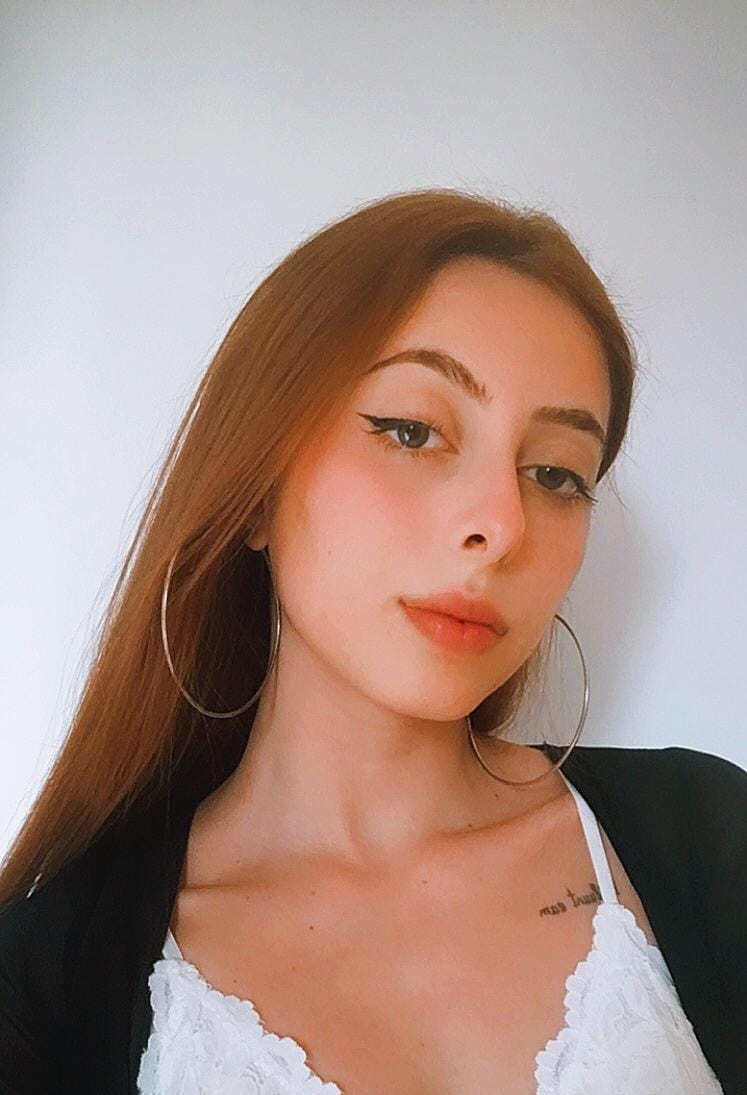 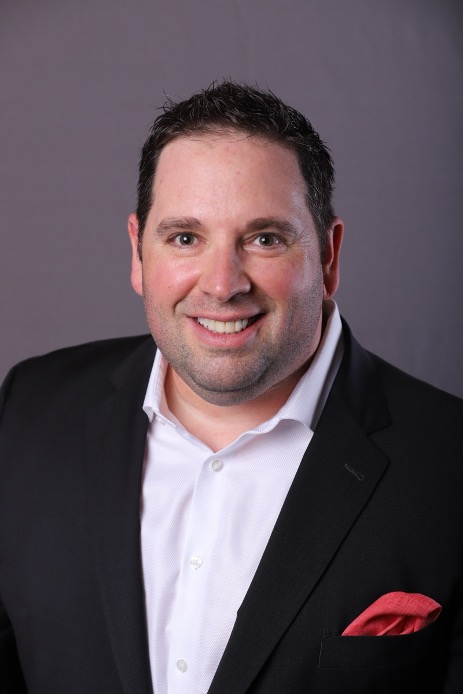 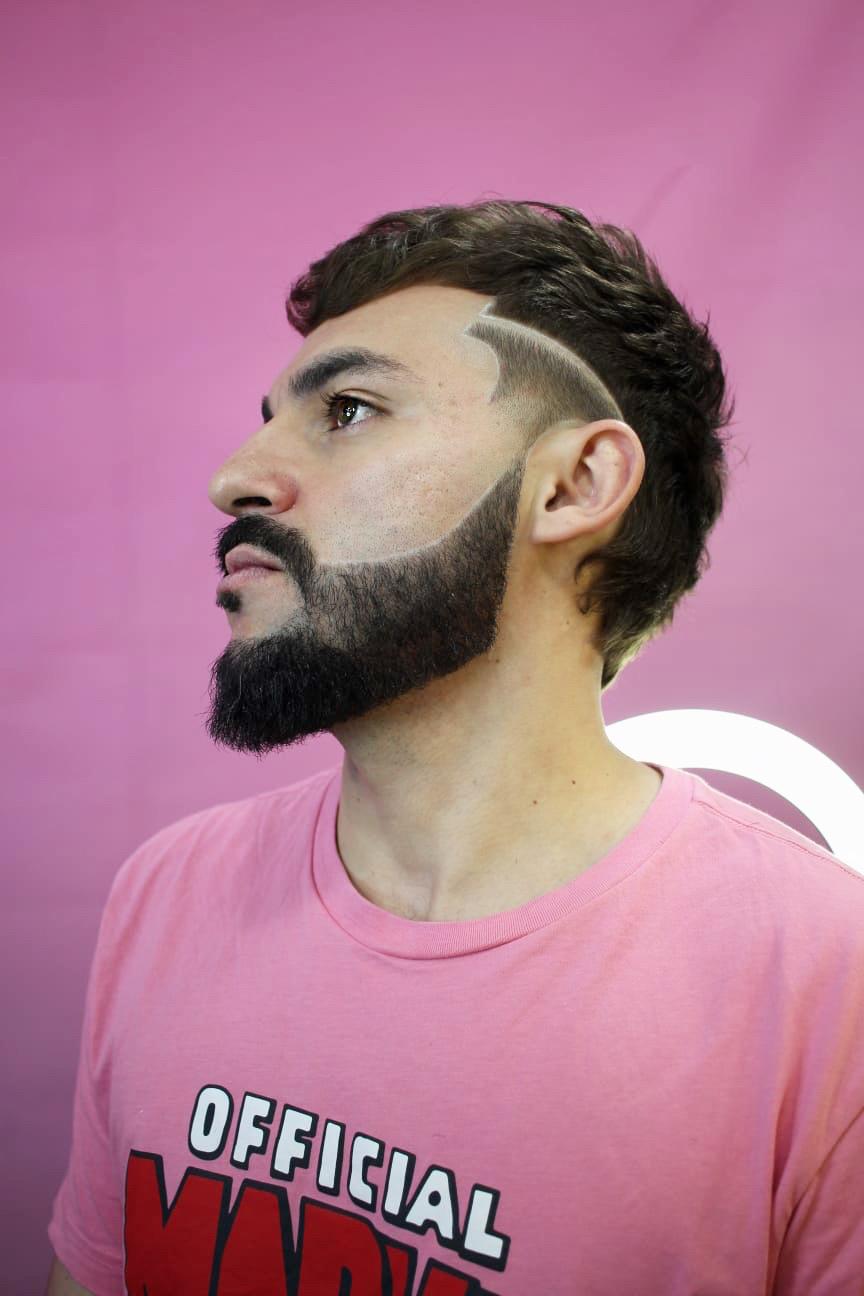 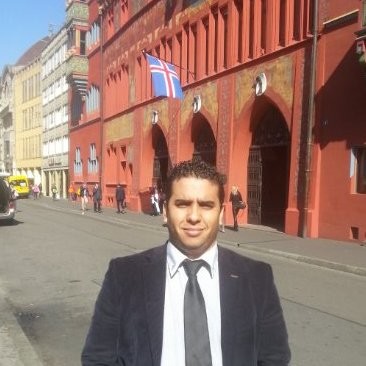 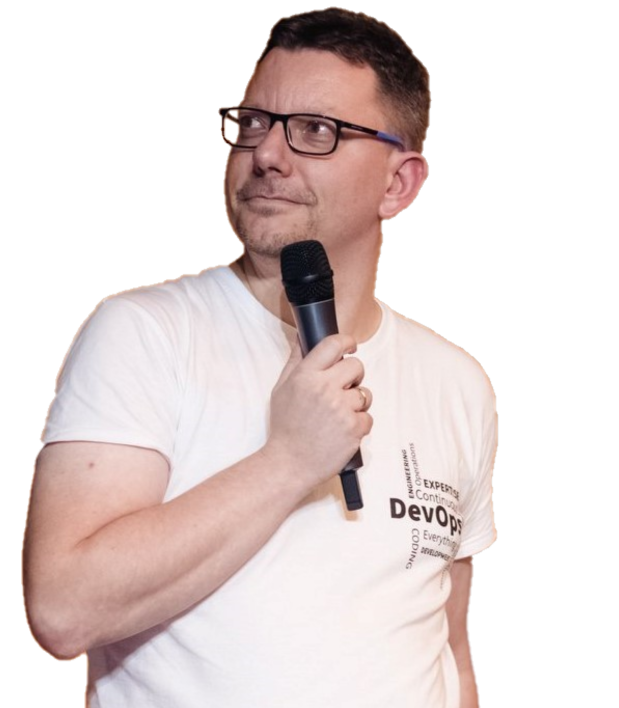 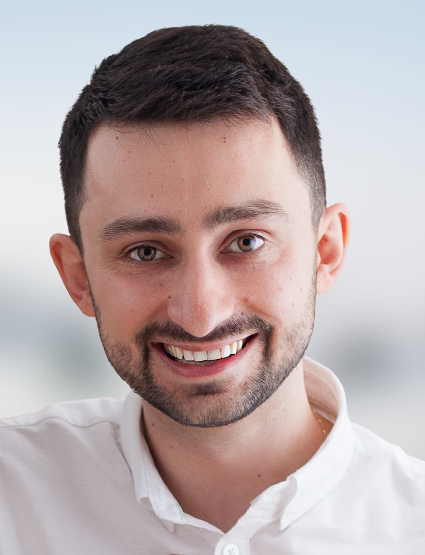 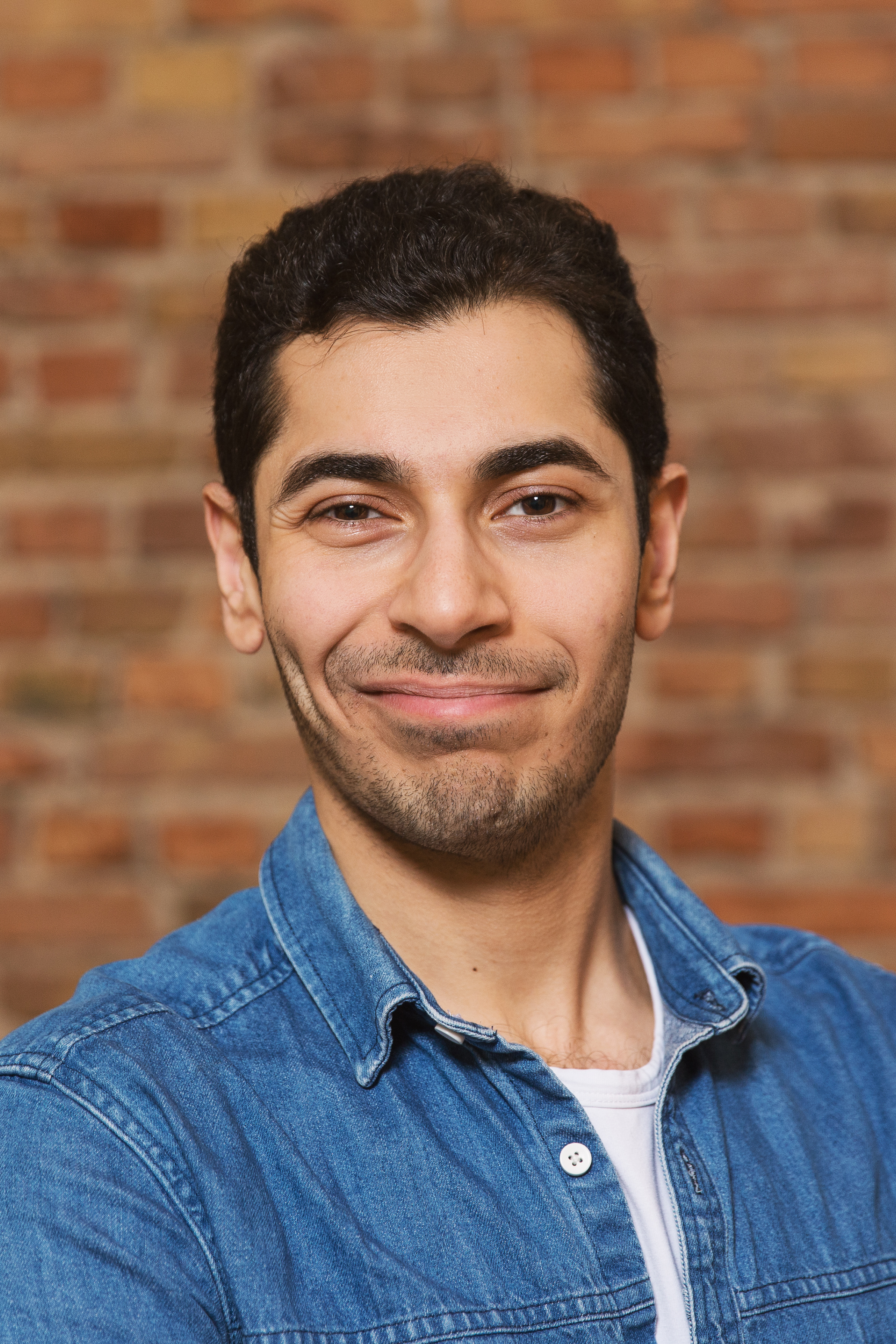 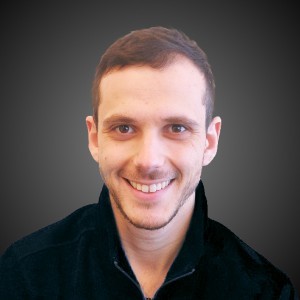 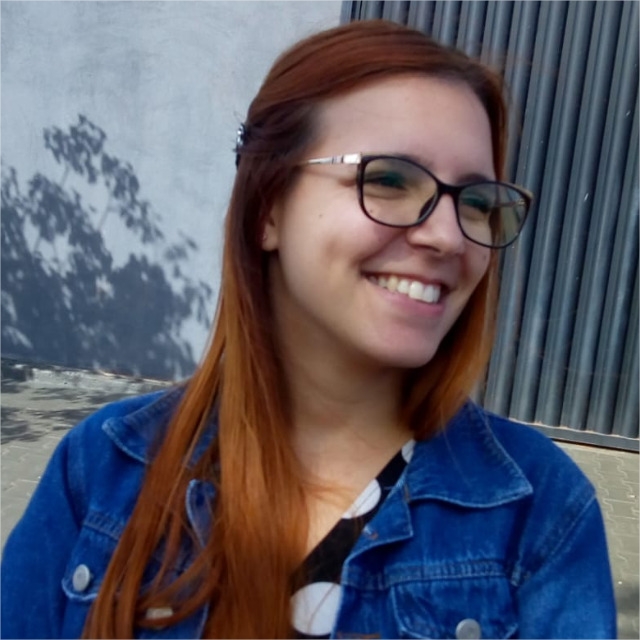 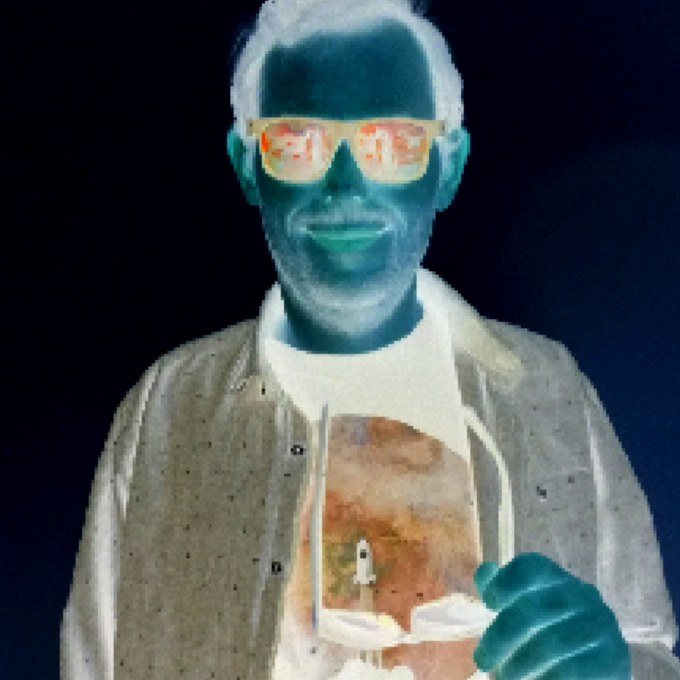 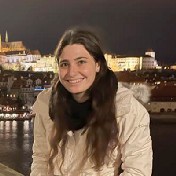 We will do our best to answer your request as soon as possible. You may send us your request via Facebook Message

Brian has worked in over 50 countries across six continents. He authored the book Enemy at the Water Cooler and he co-authored Physical & Logical Security Convergence with former NSA Deputy Director William Crowell. He was featured in the cyberwar documentary 5 Eyes alongside General Michael Hayden, former NSA, and CIA Director. Brian has written for and been interviewed by security and business press and regularly presents at conferences worldwide like Black Hat, RSA, & BSides.

Cassio Batista Pereira, a.k.a. @cassiodeveloper, is a Software Developer and Architect by training. He acts as Cyber Security Engineer and thus helps companies and professionals to build more secure solutions. He has 19 years of experience in the Development market for the most varied business segments, where he gained knowledge to work with different technologies, programming languages and processes. He is an evangelist for the Safe Development culture.

My name is Rener Alberto and I have 13 years of experience in Cyber Security with focus on Penetration Testing. I'm a CTF player, pentester, researcher and speaker on cyber security related events.

DevOps Institute Ambassador. CD.Foundation Ambassador. AWS Community Builder. Engineer, leader, mentor, speaker. My focus is on CALMS. I am building better understanding of DevOps as driver for the organization. And currently I am leading the DevOps and Cloud Academy at EPAM Systems Poland, where we are shaping new engineers to be professionals. I am devoted to Serverless and CI/CD.

Damian is a Robotics R&D Engineer, Scientist and Simulation Specialist in the field of automation of manufacturing processes. He develops concepts of robotized industrial stations, prepares simulations of production processes and builds show stations with robots.

Abdullah Joseph is a software engineer with a special interest in security and over a decade of experience. He worked as the mobile security team lead of Adjust, providing a secure mobile analytics service to clients around the globe, while overseeing the security of the company's open-source libraries integrated in over 25,000 mobile apps, totalling over 400+ billion data points and 25 petabytes of traffic per month.

Alik is a security researcher and software engineer at Checkmarx supply chain security group, leading the development of behavior analysis engine of code packages. Prior to that, Alik worked as an offensive security researcher, both in his military service and the private sector.

Marcin is Lead Security System Engineer in EPAM. He has experience in Application Security, running S-SDLC programs, and Cloud Security.

Tal brings over 6 years of experience to her role as a principal supply chain security research within Checkmarx Supply Chain Security group. She is in charge of detecting tracking and stopping Opensource attacks.